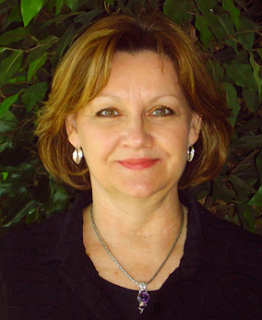 Debbie (Shutter) Ellis is the daughter of Raymond & Lela Shutter.  She was born and raised in Fort Worth, Texas.  In October of 1976, Debbie married Randy Ellis who had just completed his Military commitment in the Army.
In 1991, both she and Randy participated in the beginning prayer meetings that the Lord used to birth forth Shady Grove Church of Granbury, now known as Generations.  Ever since then, they have been very faithful members, which included Randy's having served as an Elder for 7 of those years up until 2007.
Debbie began serving full time as the Church Secretary in '94 until September of 2008, when she became Generations' first full-time Women’s Pastor, and Hospitality, Benevolence, & Follow-up Coordinator. 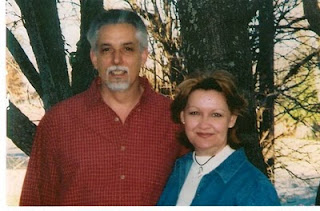 With a spiritual gift of mercy, Debbie loves ministering to the women of our congregation and community.  Her desire is to see God's women equipped with His Word, His love and His character; as they live out the life set before them. 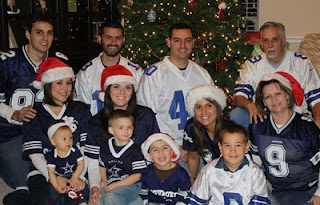 Debbie's greatest joy in life is her family — as wife to husband Randy for over 34 years — mother to their oldest son Randy, now employed as a Sheriff’s Deputy and married to Jessica, who is a choir director at First Baptist Church Pre-school; middle son Aaron, now employed at Quick Silver and married to Lauren, who is a full time housewife and mother; youngest son Kyle, now employed with Pinkerton and married to Courtney, who is an RN at Granbury Medical Center.  Debbie loves every opportunity she has to spend with their 3 grandsons, Tyler, Luke, Tyson and their granddaughter, Sophie.
Debbie's Email address is:  debbie@generationspeople.org
Her Facebook page is: http://www.facebook.com/home.php?#!/profile.php?id=1493724917&v=wall
Posted by GENERATIONS CHURCH

GENERATIONS CHURCH
Our vision is to truly know God and our mission is to make Him known, to this generation and beyond, in real time.